The town is situated near the site of the ancient Doric polis of Ialysos, homeland of the famous ancient boxer Diagoras of Rhodes. The municipal unit consists of the town Trianta/Ialysos and the surrounding areas. While official sources use Trianta as a name for the town, and Ialysos for the whole municipal unit, unofficial usage tend to favour Ialysos to describe both the modern town and the municipal unit. 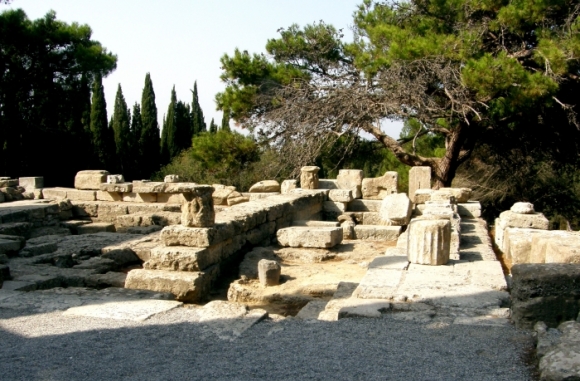 Ialysos is a famous tourist destination, with several hotels and resorts located on the coast. Being on the usually windward north-western coast of the island, it is also a noted location for wind-surfing. 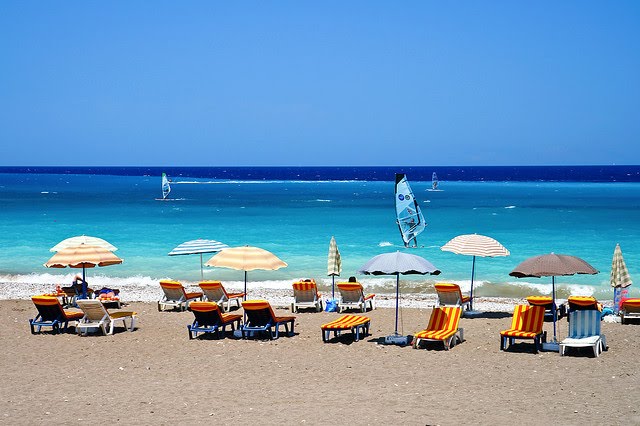 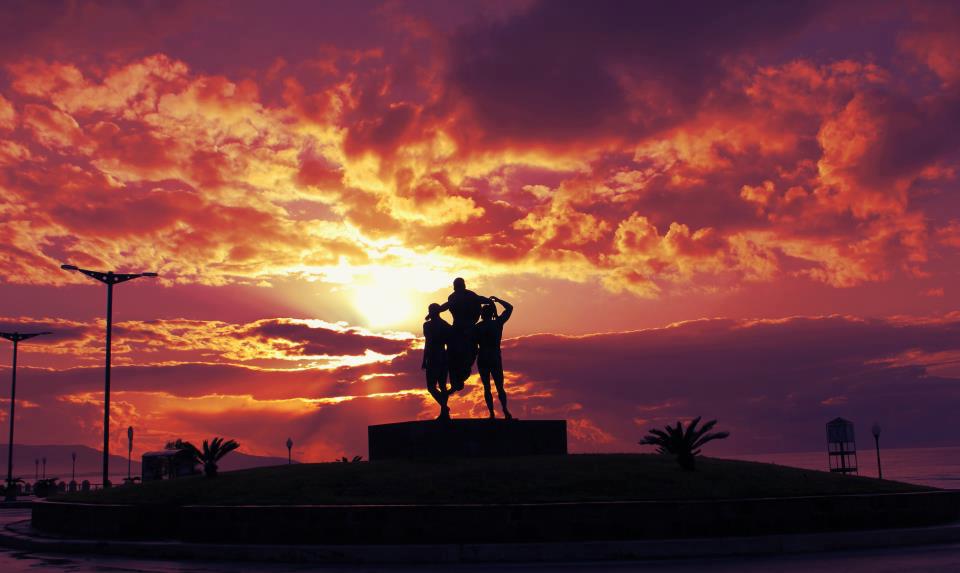